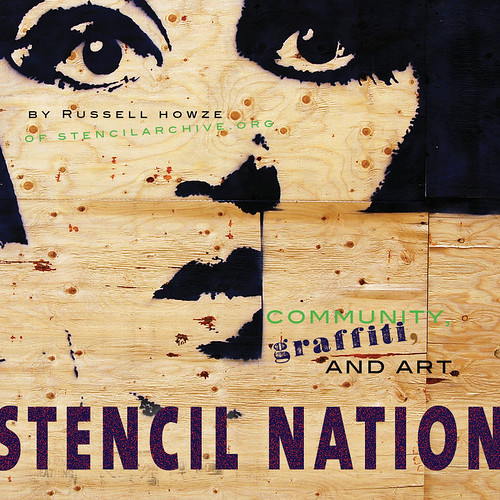 A subdivision of the spray-can Graffit isubversion is stenciling. Requiring less skill and less time, stencil artists simply put down a piece of paper with text or images carefully removed, and lay down a coat of paint. This offshoot of graffiti is the focus of Russell Howze’s latest book, Stencil Nation. Featuring 540 photographs of stencil work from 350 artists in 28 countries, Stencil Nation is an archive of some of the greatest cut-and-paste paint work on the streets. With essays, a comprehensive history, and even a how-to section, this book is a fair representation of a particular variety of street art that’s of interest to both those who bomb the system and those who simply buy the gear that funds it.

how to learn chinese