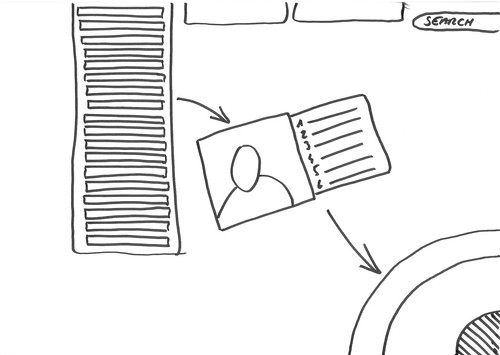 Everybody knows the book business is in dire straits these days. The news comes in awful fusillades from the daily press. But in part the book business looks so dire right now because it has mainly been indemnified against the kinds of downturns that have afflicted other media in the digital age. Books are not pirated the way movies are, in Asia, and elsewhere, and the digital storage of the book hasn’t taken off the way it has in the music business. In fact, from my vantage point, the music business, the place where I have probably spent the greatest portion of my disposable capital since my teen years, is the canary in the coal mine of twenty-first century culture. It has lost much of its economic dominance in the last decade, and it has lost control of the form that, through a variety of iterations, has been its shining face for forty years: I speak of the album. The album, insofar as it is a thing that people make and buy from large multi-national corporations, is basically dead. This is not news. However, what happens after the death of the album is, at least to me, very, very interesting, and full of lessons for those of us who toil in related areas of endeavor. Here in the “Swinging Modern Sounds” blog, therefore, I intend to try to quantify and examine closely what’s happening in music entirely APART from what mostly interests the business itself. The business is mostly interested in a very deracinated hip hop, and in young men with drums and amplifiers criss-crossing the country in vans singing about lost love, and in teen sensations with drum machines lip-synching at shopping malls, or in flag-waving, jingoist country music with no sense of humor. Since none of that music is of any interest, let’s leave it behind. Elsewhere, at the site of the big negation–the site of the music that has nothing in common with what the suits are desperately hawking–there is a great profusion of styles, idioms, levels of competence, languages, and so on. Almost all of this music is being made by people who really love to play, and who really have something to say. That this music is largely ignored is what makes it interesting, because wherever there’s a negation, there’s an affirmation waiting to happen. I’m proposing, therefore, simply to start listening, to follow the 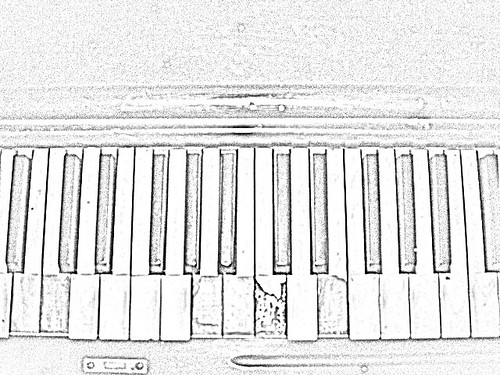 rumors and the links and the MySpace pages to a bunch of musical acts that are all but totally unknown, and to bring news back to you. The methodology is completely democratic and wide open, therefore, and the style is going to be my actual style, which is to say all tangled and slightly incoherent as written at 8:00 AM on a Saturday morning (like this post) before I’ve even had a cup of tea. The lessons I’m imagining to find are lessons that are not confined to music making, but ones that might have implications for rear guard industries like book publishing or, at another extreme, radio (where I also occasionally ply my hand). But I’m not going to give away all the lessons this morning. I will say this, though, I have been thinking of Richard Brautigan a lot lately. When I was a teenager, I really loved that novel called The Abortion: An Historical Romance 1966. In it, you’ll recall, a library stores all the unpublished manuscripts of the world. There’s a great tenderness to the idea of this collection, and it seems to me–now that we all have the capability of making, or publishing (online, e.g.) our own novels, not to mention our own films and our own albums of music–that the library Brautigan imagined is at hand. The only thing the library needs is someone to sift through it periodically. I volunteer. Please send me any tips you might have, about your banjo and theremin orchestra, your album played entirely on rubber band, your twelve-guitar army and so forth. I will listen.