Above-average scary. Neat pacing. Best with a full house in big cities. Overheard: “This is dumb good,” “We’re gonna have to get the bootleg.” 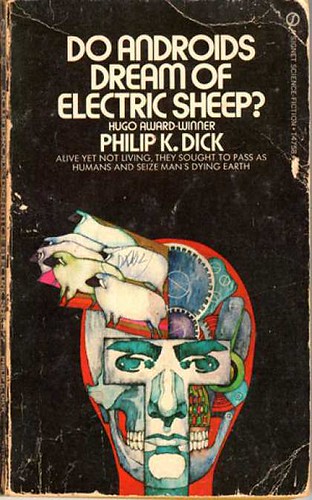 Scary, weird, intricately detailed world. Great characters, human and otherwise. Kept stopping to scribble notes to myself – “so THIS is how you write a novel.”

Loved it at fifteen. Rereading at thirty: didn’t. Great energy and verve, but little more than drug use, sports prowess, lady-banging success.

The show at its best. Michael stupid and brilliant at once. Impending catastrophe averted in a fresh unexpected way — moment of happiness… then the catastrophe.

Comes damn close to being brilliant, but the relationships feel rushed and flimsy. Too much time setting up the story, not enough on the resolution. 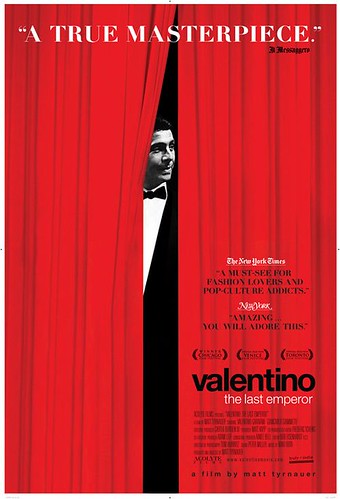 All it has going for it is Valentino, who is compelling. No cinematic courage — too entranced by its subject to get critical or explore context. 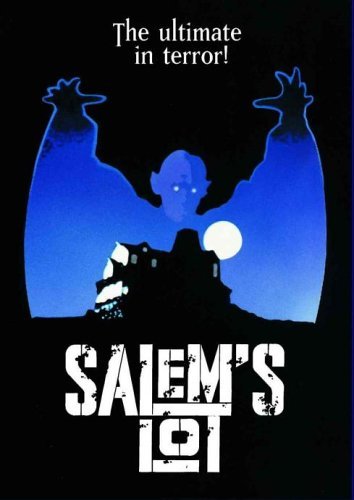 Halfway-decent story, murdered by lack of living breathing characters. Some scares. Only the bad guys are interesting, and we spend no time with them.

For half of this movie I had no idea what its plot was. Once it got around to having one, it was dumb. Weird, unoriginal, undazzling.

Fun, grisly, lots of heart. And blood. Verse thing only feels gimmicky for a bit. Vibrant characters; didn’t know where it was going. Which rocked.

Sam J. Miller is a writer and a community organizer. His work has appeared in literary journals such as The Minnesota Review, Fiction International, Fourteen Hills, Permafrost, and Pindeldyboz. He is the recipient of a 2008 Literary Fellowship and Residency from the Bronx Writers Center. Visit him at www.samjmiller.com, facebook.com/samjmiller, and/or drop him a line at [email protected] More from this author →