The much-anticipated Gilmore Girls reboot came out in November, and reviews were decidedly mixed. There were those who were grateful, there were those who were hypercritical, and then there were those who were disappointed that the show hadn’t taken the multi-genre mashup route. On the one hand, I can’t really blame show creator Amy Sherman-Palladino too much; she was probably contractually obligated to continue her own plot (and not plagiarize ideas from other television shows/books/movies). On the other hand, HOW AWESOME WOULD THESE MASHUPS BE? Oh well. Maybe next year.

Gilmore Girls on a Train

Rory rides a commuter rail to try and discover the whereabouts of all the characters who have mysteriously disappeared since Season One. Like: Where’s that cranky harp player who used to work at the Independence Inn? And what about the original mayor, who vanished without a trace after his job was inexplicably usurped by Taylor Doosey? And remember when Lane said Dave Rygalski was going to come home for winter break, and then never spoke of him again? (Rory might want to check in Orange County for him.) Meanwhile, hopped up on sugar, Lorelai reveals herself to be an unreliable narrator. Lorelai, Rory, Lane, and Sookie play four twenty-somethings trying to make it work as millennials in New York City. This show is pretty much exactly the same as regular Gilmore Girls, except that there’s way more nudity, they all do drugs sometimes, and it’s less LOL/feel-good humor and more WTF/I-guess-that’s-funny-but-I’m-not-sure humor. A wide-reaching time travel/historical fictional account that sunnily oversimplifies the complex trials and tribulations of the past. In 1774, Rory and Lorelai compare the tension between the Patriots and the Loyalists to the general mood of Friday Night Dinners. In 1904, they have a quirky election-themed party where they binge-watch staged suffrage dramas and gorge themselves on (newly Americanized) hamburgers. In 1944, they get involved with the war effort, but still find time to make sharp cultural references to those crazy Andrews sisters and Lorelai’s celebrity crush, young Bob Hope. Each episode is capped with some variation on the line, “I wish someone would invent Sephora already.” A twelve-year-old Rory finds herself in an eighth grade class taught by Lorelai. (The official subject of the class is somewhat unclear.) While Rory grapples with growing-up issues—such as having crushes, crushing on boys, dealing with a crush, and balancing friends with crushes—Lorelai struggles to teach lessons that line up exactly with Rory’s actual life conflicts. In this world, Lorelai married Christopher a long time ago, and she never had sex with anyone else ever again. A sports comedy in which Rory and Lorelai refuse to play golf and instead sit cross-legged on multiple golf course greens to gossip about Luke and Chilton and stuff. Kirk does a lot of guest-starring on this one, doing quite a few poorly timed slapstick gags while wearing a goofy hat. 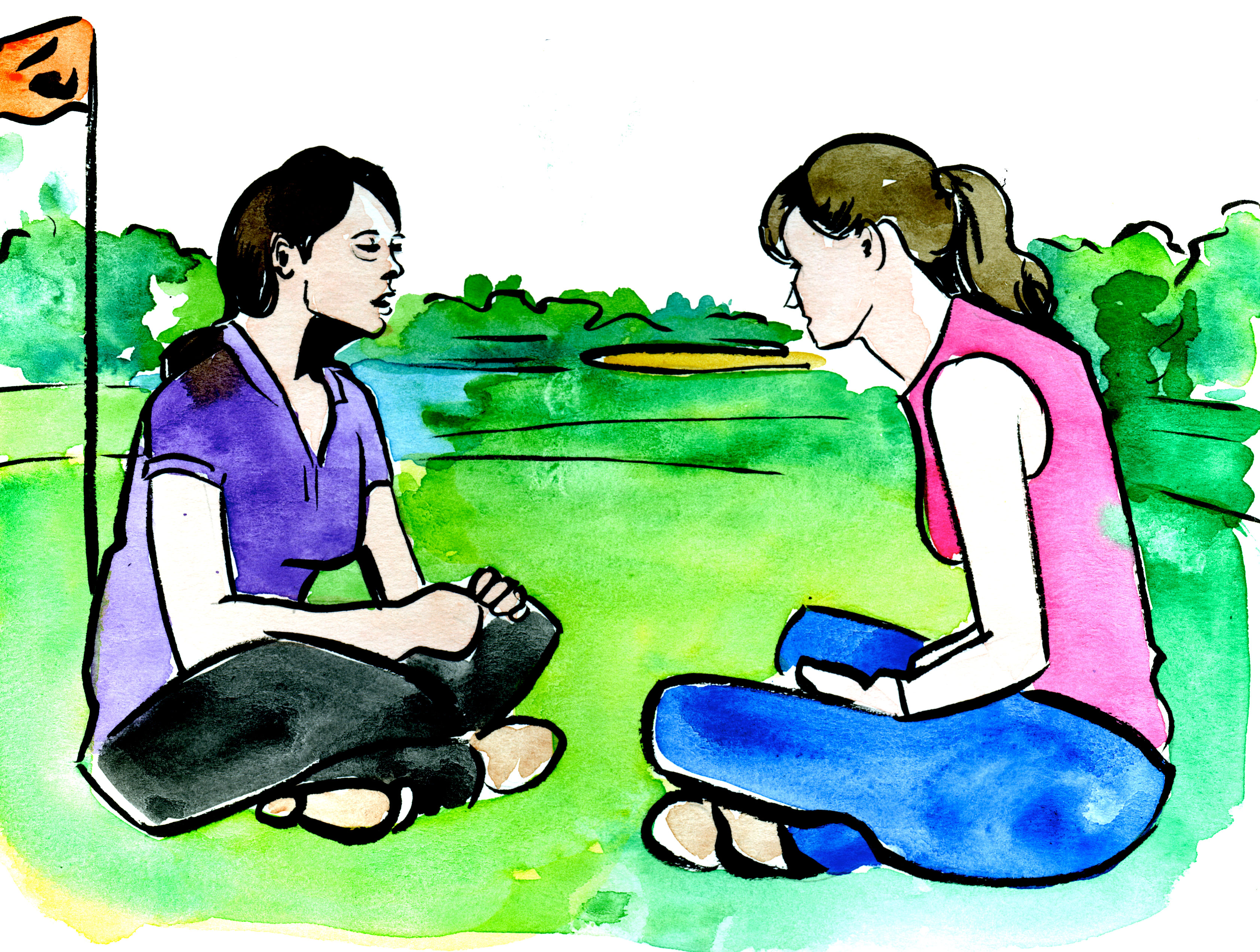 Me and Earl and the Dying Gilmore Girls

This high school drama version of Gilmore Girls is crazy-sad, but for some reason, preteens seem to like it even more than they like SnapChat. The cancer-tinged plot line will be so popular, in fact, that this show will be (pretty much) exactly replicated (but altered just enough to avoid copyright infringement) with the show The Fault in Our Stars Hollow. All Gil, No More Girls

A variety show featuring just Sebastian Bach, and no one else. Watch as he shreds the guitar, bangs his hair, and talks about sandwiches and babes! Sophie Lucido Johnson is a writer, illustrator, stand-up comedian, and the Editor-in-Chief of Neutrons Protons. She has published essays in the Guardian, Guernica, VICE, Jezebel, McSweeney’s, ROOKIE, and The Nation, among others, and her first book (an illustrated memoir on polyamory) will be published next year. More from this author →