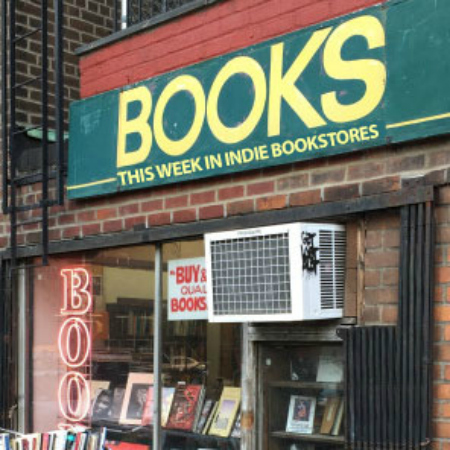 Rare manuscripts from Stephen King were among thousands of ruined rare books at a recently flooded bookstore in Bangor, Maine, and King wants to help the store rebuild its collection.

The British bookstore Waterstones is selling Fire and Fury by quoting Trump: “full of lies.”

Can Barnes & Noble save itself?

An Egyptian equivalent of a little free library had all its books stolen in December, but the shelves were quickly restocked by locals.

The recently deceased owner of New York’s The Strand was buried at sea this month.

A Swedish bookseller on his way to Beijing was snatched for the second time from a train by Chinese authorities.