An earlier statement sent to legions of poetry readers and signed “The Editors” was disseminated in response to the poem “Knoll’s Yacht Ave” by Bradberry Mandinkle in the paper volume of Poets with Whom I’ve Lunched, Summer 2020 issue.

It was signed this way so as to avoid any one person shouldering superfluous blame, no matter how nominally “in charge” of “everything” said theoretical person may be.

In publishing the 427-page, already-misunderstood tour de force, “Knoll’s Yacht Ave,” as editor I believed I was sharing a platform with a well-intentioned white male’s meditation on his family’s history of racism. This is an oft-underrepresented strand of poetic thought, especially among literary citizens who look like me or other members of my Ernest Hemingway Cosplay Society.

Upon first reading this epic, I recognized the poet’s seat of genius in that I was not sure what was happening. Nor did I understand why it was happening or for whom this was happening—but I liked it. When some kinds of people employ a meandering self-gaze, I find it exasperating, but something about Mandinkle’s presentation made me think: four words on one page? In this economy? Brilliant.

I’m not mansplaining. I have read enough to know that mansplaining only applies when the women I’m talking to know more than me, so this is not that.

Because people (“folks”? “folx”?) are in such a kerfuffle over the poem’s publication I have made the executive decision to move aside. To clarify, I will be moving to the side of my position as editor. I will be there but not totally there, like a father. I promise I won’t drive by the office sometimes to watch the new editor from my car in the parking lot. I also promise I won’t do this while wearing an inconspicuous hair piece and pretend-reading Harpoon’s Weekly with cut-out eyeholes. The poet, a patroned genius, did what poets do: submitted his poem in the faith that good work finds its audience. The audience, of course, was me, sitting across the table from him at lunch. The watercress and cucumber sandwiches punctuated our discussion on the canon; he pitched his poem, and I, of course, accepted it. This was a year ago.

Should I have presumed, after all, that readers would come and go, talking of Bradberry Mandinkle? People on Twitter say, “Gross,” and “What?? Why??” After all, so rarely has a white male poet risen to the challenge of marinating in his own family’s racism. So it seems unfair, the claims of the poem’s potential for damage, its propensity to perpetuate the ideas it seems to think it refutes. This moment has come to its crisis. As you can see I really can’t be blamed. 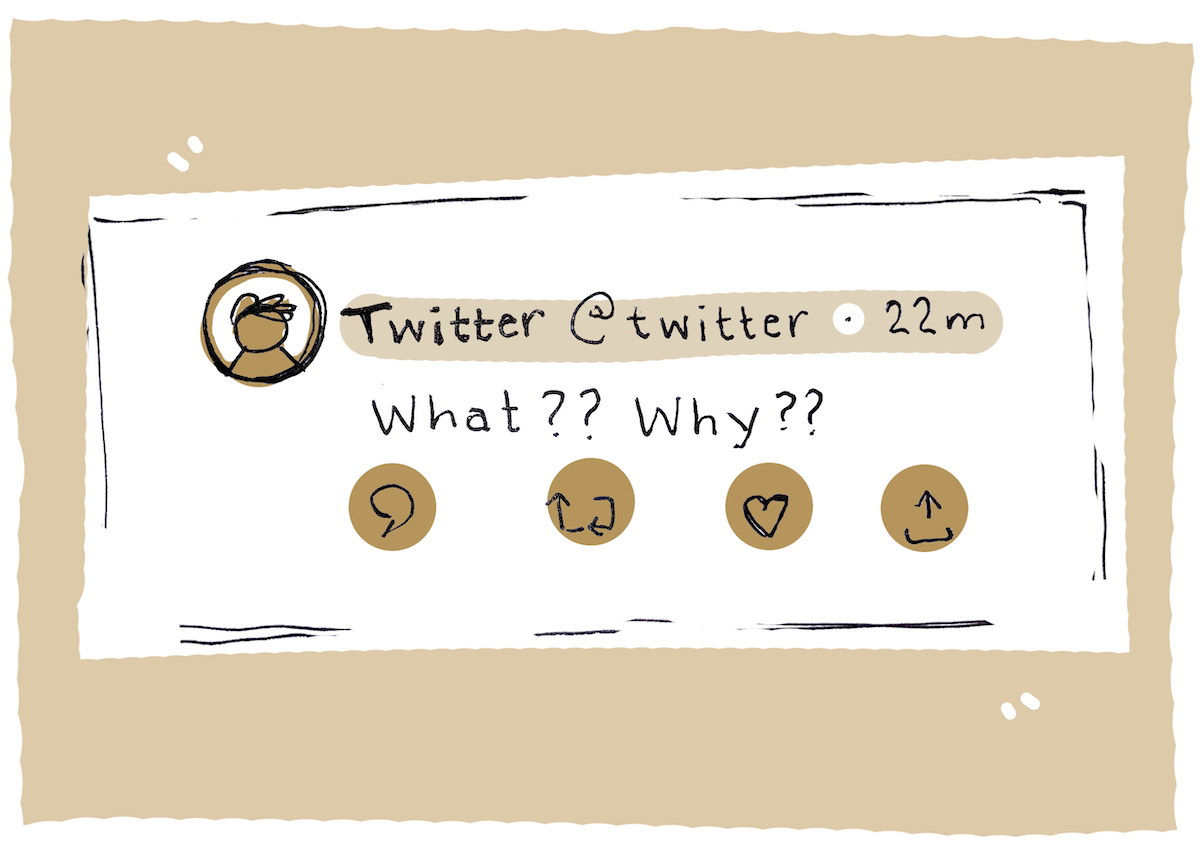 Please know that I’m a good man with a good underwear and very good poetry.

Look, I admit it: I showed an underwear that you all didn’t want to see. But admitting that makes me very aware of what you want. Sometimes when an underwear shows itself, it believed you needed to see it, in a parking lot perhaps, when you’re just trying to get to your Toyota Prius to play “All Things Considered” on your drive home to a place where no one wants to see an underwear from you.

I am confident that this Editor’s Note has ameliorated concerns and leaves my reputation firmly erect. And since no man is an island, upon recommendation, I will be appointing representatives of various interesting communities to inform, in acceptable unpaid ways, our editorial trajectory. I have also hired, as lightly compensated editors, women (with whom I rarely sup).

In summation, we have all grown and will now move on.

This well-written and logical reflection, one might argue, has advanced open dialogue in the literary world.

Jenny Molberg is the author of two poetry collections: Marvels of the Invisible (winner of the Berkshire Prize, Tupelo Press, 2017) and Refusal (LSU Press, 2020). She has received support from the National Endowment for the Arts, the Sewanee Writers Conference, Vermont Studio Center, and the Longleaf Writers Conference. Her work has recently appeared or is forthcoming in Ploughshares, Gulf Coast, Tupelo Quarterly, Boulevard, The Missouri Review, West Branch, Poetry Northwest, and other publications. She is Associate Professor of Creative Writing at the University of Central Missouri, where she directs Pleiades Press and co-edits Pleiades magazine. Find her online at jennymolberg.com or on Twitter at @jennymolberg. Erin Adair-Hodges is the author of Let’s All Die Happy, winner of the Agnes Lynch Starrett Poetry Prize and published as part of the Pitt Poetry Series. Recipient of The Sewanee Review’s Allen Tate Prize and the Loraine Williams Prize from The Georgia Review, her work has been/will be featured in such places as PBS NewsHour, American Poetry Review, Kenyon Review, Ploughshares, Prairie Schooner, AGNI, and more. Born and raised in New Mexico where she used humor to not get beat up, she is now an assistant professor of creative writing at the University of Central Missouri and the co-editor of Pleiades. More from this author →