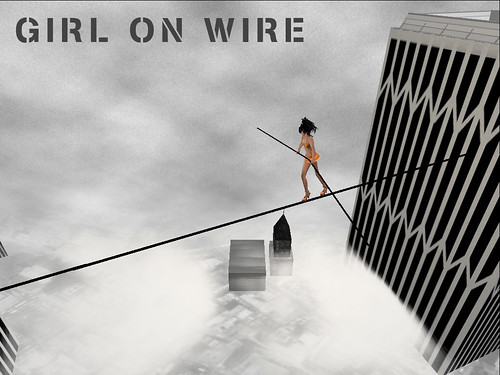 New York Film Festival: The Art of the Steal: “Don Argott’s “Art of the Steal,” energetically traces the history and scandals surrounding the Barnes Foundation, home to one of the world’s most celebrated collections of modern art.” A Sundance Selects release. 9:15pm. The Film Society of Lincoln Center.

New York Film Festival: Lebanon – Winner of the Golden Lion at this year’s Venice Film Festival, “Samuel Maoz’s extraordinary military drama is based on the director’s own experiences serving in the Israeli army during the 1982 Lebanon war.” The Film Society of Lincoln Center. 9:30pm.

Sunday 10/4: Another opportunity to see the all-day marathon of Robert Lepage’s Lipsynch at BAM.

To send me info about notable things you think readers of The Rumpus would want to know about, email me at [email protected]!