While New York Gallery Week was last weekend, which for the most part means that galleries were open on Sunday, the galleries in Chelsea, SoHo and the meatpacking district have some new shows worth checking out. Here’s a cheat sheet of some of the more interesting work I’ve seen. CHELSEA GALLERIES At David Zwirner: Jockum Nordstrom and Mamma Andersson 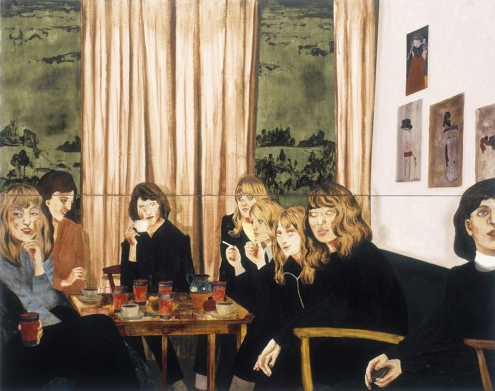 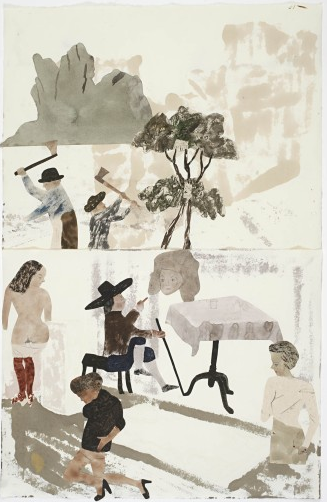 (Jockum Nordstrom, Meaningless Strength, 2009) With references to outsider art, one can definitely draw parallels between the surrealist collage and paintings of Nordstrom and that of Henry Darger or Marcel Dzama (who is also represented by David Zwirner gallery). The familiar and mysterious landscapes and interiors of Andersson’s canvasses are suitably peculiar next to the work of husband Jockum. While hers are more lush and his more naive, the influence that one has on the other is evident. 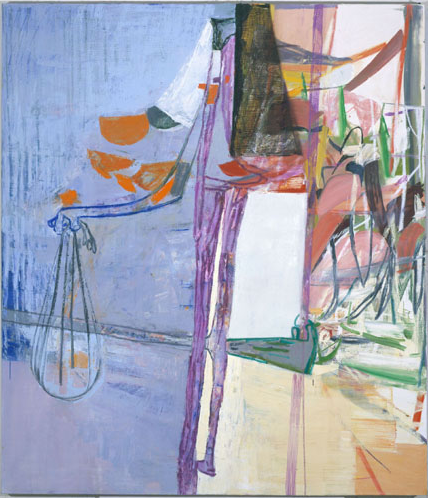 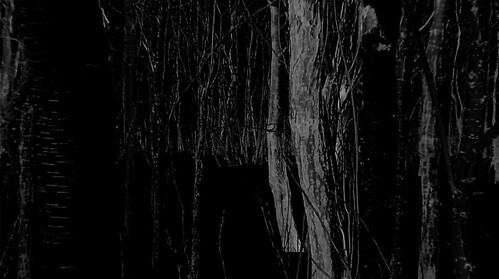 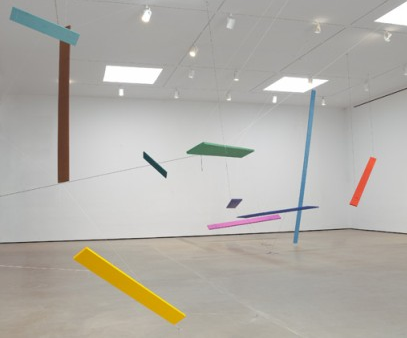 Joel Shapiro Kiki Smith is also in exhibition at PACE. And her show LODESTAR is definitely worth a visit. In her first major New York gallery exhibition in eight years, which complements her show SOJOURN at the Brooklyn Musuem of Art, she presents stained-glass panels of mouth-blown glass depicting a woman’s life in cycles. I could not find pictures of the LODESTAR exhibit–more incentive to go out and see it! And while in Chelsea why not walk over to the High Line for a stroll and check out Richard Galpin’s installation VIEWING STATION, and the installment by Spencer Finch that will close in June after a yearlong run. 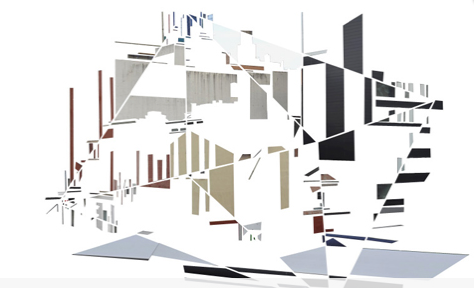 The artist Mr. Brainwash, who’s worked with Banksy, has converted a warehouse in the meatpacking district to exhibit several new works of art. This show follows his massively hyped show in February that had everyone wondering, art or hoax? The show, which opened on Mother’s Day, runs to the end of the month. Read an interview with the artist by Anthony Haden Guest. SOHO GALLERIES 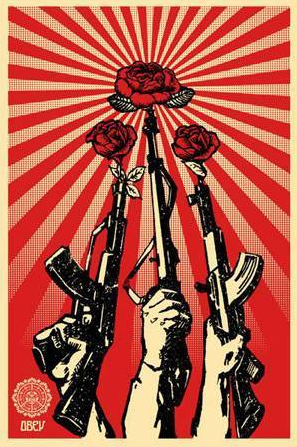 Shepard Fairey Of his exhibt May Day, Fairey has said, “These people I’m portraying were all revolutionary, in one sense or another. They started out on the margins of culture and ended up changing the mainstream. When we celebrate big steps that were made in the past, it reminds us that big steps can be made in the future.” While his images have an identifiable look, his work borrows heavily the look and feel from the posters of Soviet propaganda, and also seems to draw its strength from the potency those posters once held. Yet his work doesn’t do enough to transcend the quaintness the posters have assumed in our culture, and ends up feeling lifeless.

AT THE DRAWING CENTER 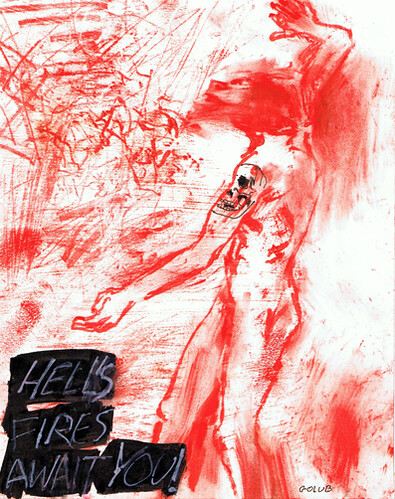