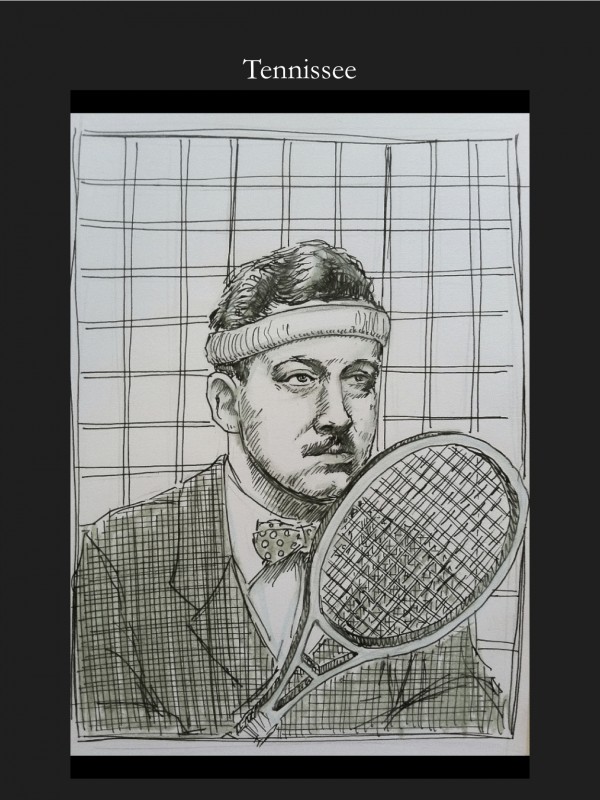 Tim Taranto hails from Upstate New York, and attended Cornell. In addition to the Paris Review Daily, his work has appeared on the Rumpus and McSweeney’s Internet Tendency. Tim lives in Iowa City, where he is studying fiction at the Iowa Writers’ Workshop. More from this author →