Erica Garza and I first met online in a group for new moms. It was only later that we discovered we had gone to the same MFA program, albeit several years apart. We talked about what we were working on—typical stuff of MFAers—and she told me about her memoir. I was instantly intrigued.

What the memoir is not is titillating or full of shock value. In this day and age, that might be surprising, given the content. What it is, in the end, is a story about connection: to oneself, and to others.

Recently, Garza graciously found the time to speak with me over email about her work.

The Rumpus: Tell me about what led you to write about this aspect of your life?

Erica Garza: I had never written about sex addiction before my essay “Tales of a Female Sex Addict,” which I published at Salon.com in 2014. I was a newlywed and had recently completed this intense seven-day retreat called The Hoffman Process, which is all about taking a hard look at our negative patterns and learning how to dismantle them. It was becoming unavoidably clear to me that my sexual behavior had been causing me great unhappiness for a long time and I desperately wanted to change. I usually use writing to figure things out, and I really wanted to figure out why I had this relationship to sex, how it all started, how it got worse, and how I might find a way out so that I would no longer stay stuck in unhappiness or destroy yet another relationship. After I published that essay, I felt like a weight had been lifted from me. So much of my sexual history made me feel ashamed and I lived a very lonely, secretive life for a long time in fear of called a pervert, a loser, or a slut. But there was something really empowering about being honest and open about this part of myself. Somehow, writing helped lessen the shame. Also, the response I received from readers who had similarly battled with sex and porn addiction made me feel less alone.

Rumpus: Though the subject has to do with sex, I felt like relationships—friendship, romantic, platonic—were woven through the narrative of your book, building a sort of scaffolding that the story rested on. The relationships you had with Leslie and Anna were so fascinating to me. Leslie, because it’s that childhood infatuation kind of relationship, and Anna, because she was so different. They seemed to play a significant role for you, too.

Garza: It was important to me to include my challenges with other types of relationships besides romantic. The subject has to do with sex, but it mainly has to do with intimacy. I didn’t know how to nurture relationships with people if I wasn’t having sex with them—what else did I have to offer? I thought so little of myself and thought people only wanted to hang out with me because they pitied me and it was so uncomfortable feeling like an object of pity. It was easier to stay cut off from other people, but it was also incredibly lonely and unfulfilling. It became clear to me that if I started to think more highly of myself and embrace my own worth as a friend, a sister, a daughter, a person, then I would feel more worthy of intimacy beyond the sexual kind—something I desperately wanted.

Garza: I think our culture is finally starting to warm up to the idea that women can like sex and porn as much as men do, and that we can even develop compulsive sexual behaviors. It’s an old and outdated idea that men are the only sex addicts, but sadly most of the data that exists on sexual addiction says the same thing. I think what’s more true is that women might still feel too ashamed to come forward about sex addiction out of fear of being slut-shamed or seen as weird or different. I hope that my small contribution in sharing my story might help other female addicts come forward about their own struggles so we might change the conversation to be more inclusive of women. 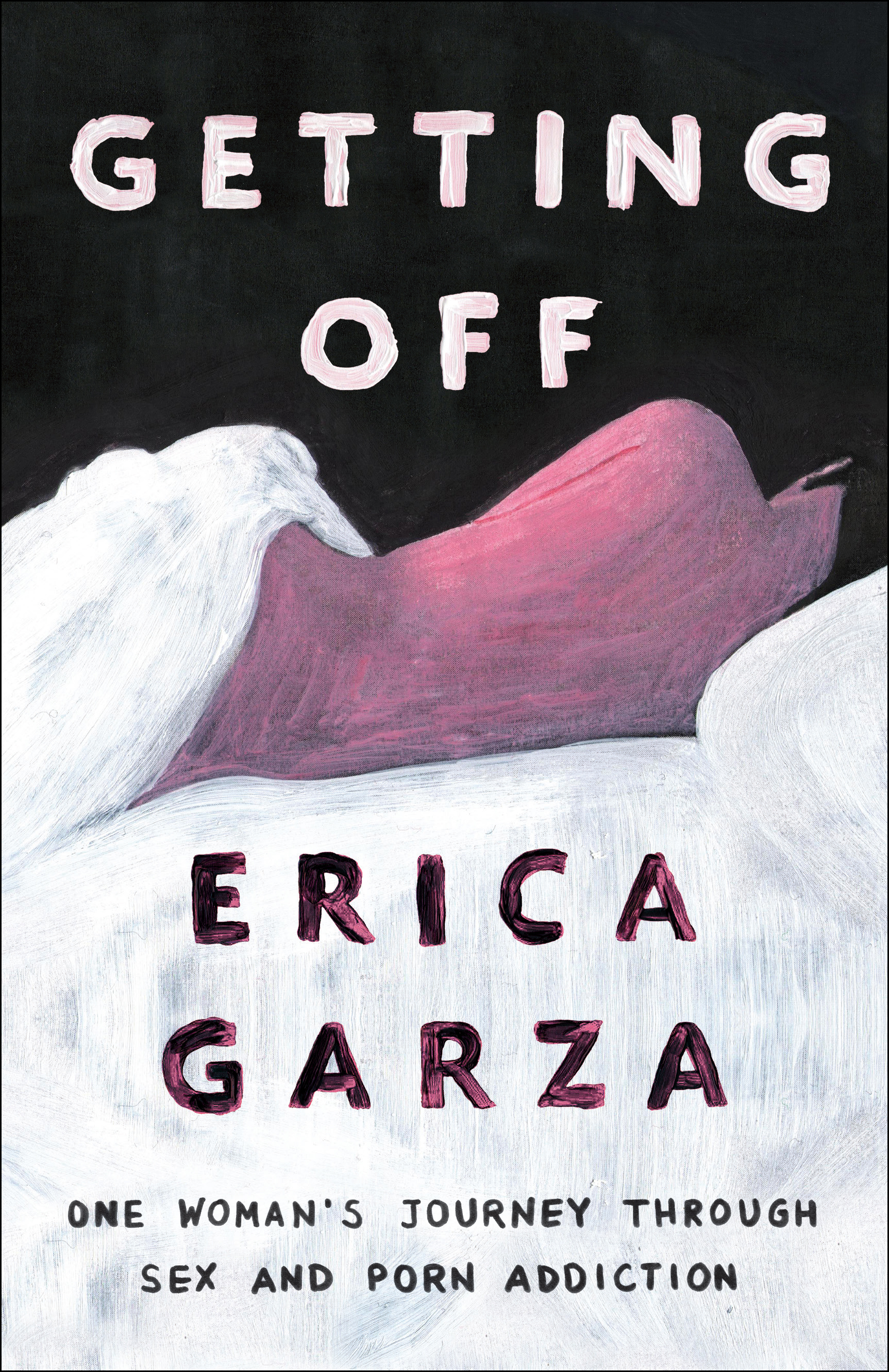 Rumpus: Piggybacking off of that, early on in the book, you draw the correlation between sexual pleasure and shame. How has that played into the writing of this, and the “outing,” so to speak, of your experiences?

Garza: Shame is a knee-jerk reaction for me. I have such a thick history of feeling ashamed that sometimes it’s the first thing I feel when I think about other people reading this deeply personal account. However, the shame never lasts long. I have put a tremendous amount of work into allowing myself to accept the shame or humiliation or guilt I feel at times and move forward to healthy acceptance instead. Simply writing and talking about shame has really helped reduce its power over me.

Rumpus: Would you say that you’re “recovered,” to use addiction parlance?

Garza: Hard question! Top five books are: This is How You Lose Her by Junot Díaz, The Chronology of Water by Lidia Yuknavitch, Varieties of Disturbance by Lydia Davis, Wild by Cheryl Strayed and A Moveable Feast by Hemingway.

Garza: Sleep! Just kidding. I have an eighteen-month-old and I can’t help but want to write something about motherhood. I don’t want to give specifics because I’m still working it out, but it seems to be a logical next step.